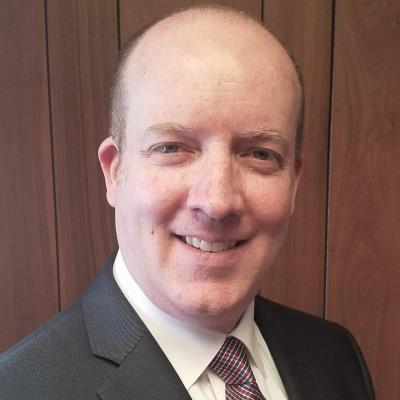 Second-generation funeral director from Redding, California, Scott Dahl has provided compassionate care to Spokane-area families since 2014. With a bachelor’s degree from Brigham Young University and master’s from Northwestern University, Scott served in the U.S. Naval Reserves and became a licensed funeral director in 2002. Outside of work, he enjoys staying active, kayaking and spending time with his wife and their four children, one of whom recently completed his duty in the U.S. Coast Guard. Scott is a former president of the Spokane Valley Kiwanis Club.